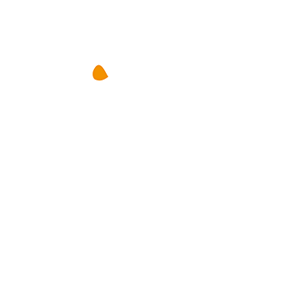 Fruktjuice is one of Sweden’s biggest manufacturers in its industry – If you have ever drank Lingondricka in a restaurant, it is very likely that it is from FruktJuice.

Tommy Anzelius has updated the previous graphic profile, supports the sales department with banners and ad production and, in recent years, has also developed their trade fair concept. A concept consisting of a mobile exhibition stand for smaller areas (approx. 3 × 3) with the possibility of expansion to 6 × 3 – as well as simpler parts for industry-specific supplier fairs.

In recent years, the company has grown both by taking market shares and by acquiring, and is now approaching the Baltic, Finnish and Norwegian markets. Anzelius will support both strategy and production departments – among other things, to make sure the company’s investment in trade has a strong presence in the next few years and is clearly visible and effective.

Latest project was an update of the website, since the company have moved to a brand new and larger production site.

Search and you will find…